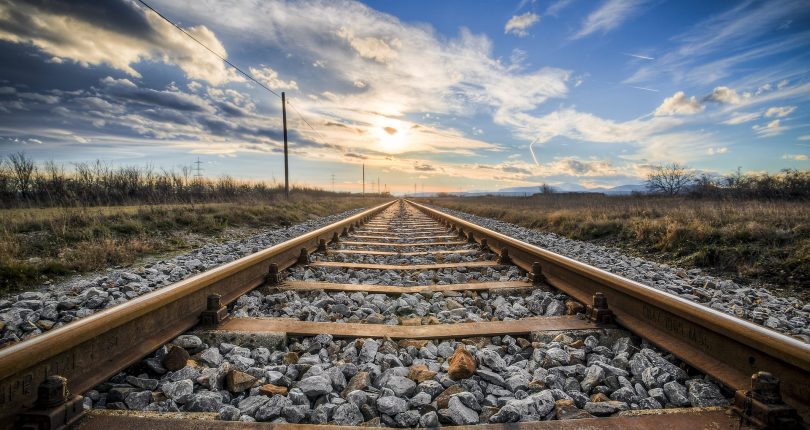 The once prominent railway network in Ethiopia built by the French government back in the 1910s that ran more than 450 miles northwest to Djibouti currently is under no use. However, the Chinese have given the railway transport another face by constructing the first electric railway network that covers more than one border in Africa. The railway is believed to have cost the Chinese investors $4 billion, and it covers a distance of 470 miles. According to the Chinese, the move was a way to outsmart the US on investing in African countries. The US has been reluctant of late given the hard stand of its current head of state towards the African countries. Improving on transport sector by China makes it become a dominant economic partner that looks forward to benefiting from the growing cheap labor, urban consumers, and cellphone users.
Initially, Beijing China’s capital invested majorly on soccer stadiums and improvement of hospitals hence stabilizing on its political stands in Africa. Presently China has gone more than just need to maintain its political stands and looks more on the economic opportunities within the continent. The country is investing more in infrastructure, and recently it opened its first military base away from China in Djibouti. China is looking forward to maximizing on the recent statistics that was released by the economic forecast which states that Africa is expected to have 1.1 billion employees by 2034 and consumers are expected to spend $2 trillion within a year come 2025. The Ethiopian railway is expected to give the state a real rise in the global economic map.
The perception of US towards Africa is entirely different from the Chinese understanding. The US sees Africa as one of the poorest nations that still need aids, social programs and conditional loans to improve their lives yet China is making a profit in the continent by creating opportunities, tax revenues, and infrastructure in line with the new investment opportunities. China is believed to have inculcated into Africans positive work ethics since they don’t give aids instead they give out loans which the countries are expected to return after a given spell of time. Initially, china used to exchange easy infrastructure loans with African natural resources like oil, timber, and nickel which used to be a one-way economic benefit but presently that don’t happen.
The Ethiopian railway is expected to expand to another 3000 miles to the neighboring countries like Sudan, South Sudan, and Kenya where China completed its railway that cost them $3.8 billion. Ethiopia being a landlocked country it relies on Djibouti’s port for its imports and exports to the global market. However, since the collapse of the old railway in 2009, transportation of goods from the port used to take four days by poor roads which hampered the country’s economy. The new rail is expected to be functional by October 2017 will reduce the time from Djibouti to Ethiopia by twelve hours.
Apart from the electric railway line, China has been able to construct the African Union Headquarters at the cost of $200 million. China is in a position to benefit from its African investments by a huge margin.

China is currently Ethiopia’s largest trading partner. By 2015, the trade volume between these...