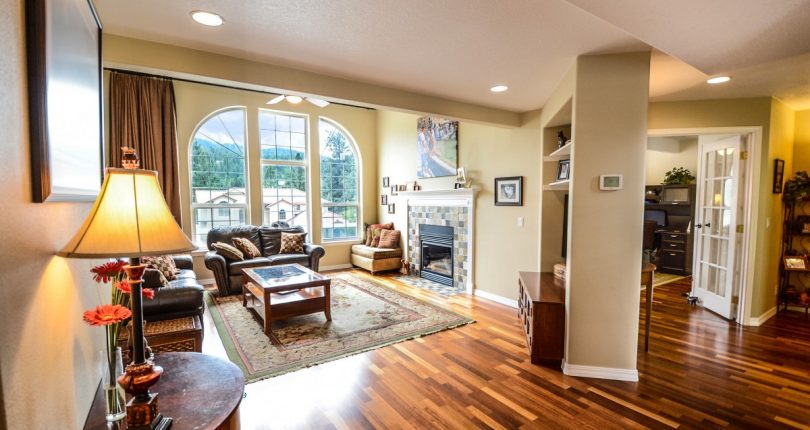 Ethiopia is among the leading countries in Africa with massive construction of housing schemes. These schemes are concentrated in Addis Ababa, with the government trying to cater for the ever-growing urban population.

The ability for the Ethiopian government to solve the relenting urban housing demand is uncertain with the forecasted doubling of the current population to 8 million by the next decade. Addis Ababa has run out of space to cater for more housing schemes as more Ethiopians move from the countryside into the city. Even with the fact that the government own owns all land, seizing it from farmers for purposes of expansion of the city has in the past led to widespread protests by the public. This has strained efforts to expand the city.

However, the condominium program in Ethiopia has left an excellent record as it has purely supported by local public resources rather than foreign donations. All construction is done by local firms who have created over 200, 000 people since 2006. Even so, this program has received a lot of criticism, including the World Bank which considers the project unsustainable. This is because most of the people (more than half of the population occupying the condominiums) are unable to pay off the mortgage. There have also been concerns with the idea of segregation and loneliness of living in condominiums making them unable to sustain the people’s ordinary and traditional way of life.

The condominiums often lack water which has become a real challenge for those living in them. Similarly, lack of proper ways to handle garbage has left many areas within the condominiums filled with mountain piles of rubbish which occupy areas designated for public parking. Another major challenge is that the government also launched a parallel scheme of clearing slums in the city to free up space. This has seen poor people evicted from their homes with compensation of an apartment in the condominiums which they are unable to afford.

With the strains economy in Adis Ababa, some people have already started planning for a life outside the city. In this light, the government has for the first time initiated projects of developing housing schemes, learning institutions, and industries in the rural areas of Ethiopia. One Tsedeke Woldu, an Ethiopian millionaire and construction developer, has drawn a plan to build 8,000 new towns across the country in a partnership with the local government. Woldu intends to begin work on 13 pilot towns in early 2019. Whether these efforts will solve housing problems in Ethiopia is yet to be seen in the coming years.

Demand for residential houses in Addis Ababa has continued to rise over the past few years. More...