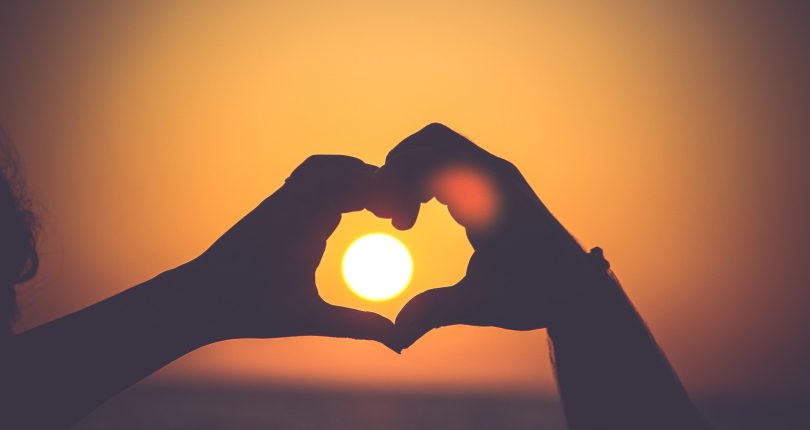 The first reason that will make you fall in love with Ethiopia is the Lalibela town. Lalibela is a small town with 13 churches in it. The churches were made in an attempt to replicate the great city of Jerusalem by 13th century King Lalibela.

The Ethiopian Orthodox church called Axum known to have the Ark of the Covenant safely locked in the church. Only a select few individuals are allowed inside the church giving visitors a chance to view the stelae, ruined places and underground tomb.

The presence of the Simien Mountains provides an ideal place for hiking with the advantage of viewing the Gelada Baboons, Walia Ibex, and the large vulture’s clamor. Almost everyone will wish to be around such area.

The Lower Omo Valley provides a rich study of the culture of Ethiopians and the early migrations. Despite the fact that the area is relatively small there are diverse cultures of the people which are rare to find in such small places within the world.

The Danakil Depression is one of the adventurous places to be. It’s the lowest point in Africa with the highest temperatures of above 120 degrees Celsius with magnificent landscape. The area has always provided hospitality to visitors.

The Harar Highland is the main area which is rich in the Muslim culture. There is a culture of hyenas feeding at night within the area which attracts the interests of the tourists. The streets of Harar are always occupied with men who keep on chatting with each other throughout the night.

The culture of most locals is carrying with them the guns wherever they go interesting; the culture is that common in rural areas. However, the guns are not used for other mischievous activities apart from taking care of their security.

Presence of an excellent museum in the capital is a good tourist attraction item of the country. The museum has the oldest bone believed to be the first one to be discovered the 3.2 million-year-old Lucy.

The Ethiopian eating culture is so healthier. The Ethiopians serve themselves injera for the whole part of the day that’s breakfast, lunch, and dinner. Injera is made up of spicy vegetable and meat stew. One can accompany it with any other food. It is delicious.

Ethiopia is a country with a rich culture of religion. A common question that you will get while on the streets is what your religion is? They always want to know more about Christianity since almost all of the population are non-Christians.

Addis Ababa the state capital of Ethiopia has an average populous of 3 million people; its area is...

Five Reasons That Will Make You Love Addis Ababa

Ride in line taxis which are also called blue donkeys they are minibus with sliding doors on one...

Nine points on what is like to live in Ethiopia

One of the most outstanding facts about living in Ethiopia is that there is no average city in the...