The 2017 trends in the hotel markets in Africa 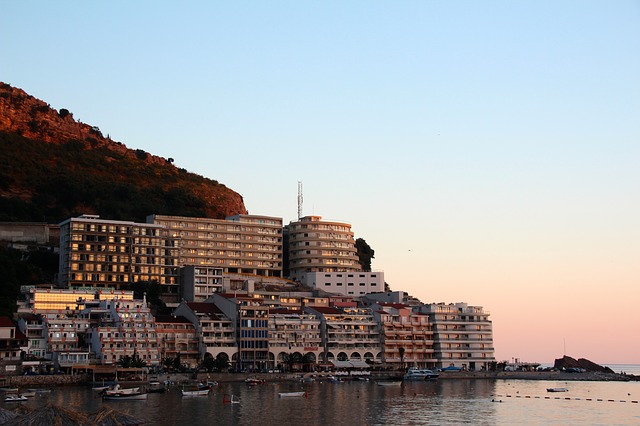 In 2017, Africa continued to attract investments, both regional and global which have seen the continent move closer to economic freedom. However, the fluctuating tourism index, shifts in currency and political events presented rewards and risks to hotel markets across Africa.

West Africa in particular experienced positive changes as the world prices for oil started to recover. Meanwhile, some markets experienced downward trends such as East Africa which was affected by political instability. These reports are according to HTI, a consulting company in hospitality, real estate and leisure that is based in Africa. HTI compiled a report on top and bottom performers of 2017 in Africa from STR Global sources.

Growth in hotel occupancy rates was experienced mainly in 14 African cities led by Lagos and Accra. Ghana and Nigeria economies had increased business demand due to their gradually recovering economies. Other notable towns with increased occupancy rates were Namibia and South Africa’s Durban, Windhoek, and Pretoria.

Regarding average daily rates, Windhoek, Namibia and South Africa’s Pretoria, Umhlanga, Sandston and Cape Town were the best performers. Both Namibia and SA currencies were strengthened against the dollar with Windhoek (9.9% growth) and Cape Town (7.2% growth) among the top five.

Prospects point to Addis Ababa which has the highest number of hotels under construction. Lagos and Nairobi remain high in the planned supply of hotels which has increased pressure on competitors. This has led to increase in standards and quality of hotelier services. Accra is also set to increase hotel supply with at least 900 rooms due to the expansion of the airport.

EthiopianHome select for you a range of Short-term rental Accommodations in Addis Ababa, Ethiopia, with AirBnb!

Amid the ongoing COVID-19 pandemic, the cancellation of flights by the Ethiopian Airlines Group...

EthiopianHome select for you a range of Short-term rental Accommodations in Addis Ababa, Ethiopia, with AirBnb!

Visitor or expat  looking for a weekend getaway or even a tourist wanting to visit, or, looking...