Ethiopia: The Role of Government and Private Sector in Housing Development 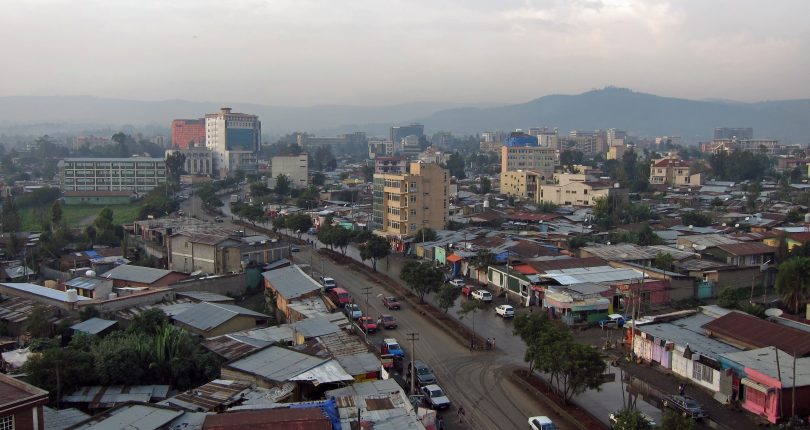 Ethiopia’s construction sector is one of the significant economic pillars in the country. Information acquired from the Ministry of Construction indicated that the real estate and other construction contributed 12.5 percent in Gross Domestic Product. With increased public demand for residence, the government has been engaged in addressing such issues by employing several condominium house schemes which have primarily benefited middle and low-income earners in the country. The government has constructed a hundred thousand houses with necessary facilities in the capital. These houses are cost-effective, and the government has successfully maximized benefitting the urban poor, civil servants, and women.

Private real estate developers have also played a significant role in the sector alongside the government. With favorable housing policies, the private real estate sector has thrived, offering housing facilities to middle and high-income earners and other high-end facilities. Among the many private real estate companies is the Noah Real Estate which is leading in the sector. Abiy Hailermariam, a management board member in Noah, revealed that the company had mainly invested in the construction of apartments and houses as part of addressing the housing shortage in Addis Ababa. Currently, Noah has successfully transferred about 3,000 homes to beneficiaries by fully funding the cost of the homes. Abiy said that the company sells houses to those who can afford to cover the price adequately.

However, Noah together with other real estate developers has been facing various challenges. Mr. Abiy revealed that Noah’s plan to build houses to benefit low-income earners is challenged by the enormous costs incurred in the sector. This has confined them only to build homes for middle and high income earners. Another real estate giant, Flintstone has so far constructed close to 600 buildings for commercial and residential purposes. Biruk Shemeles, the deputy general manager, pointed out several challenges in the sector such as delayed ownership certificates and construction licenses, frequent change in-house designs, shortage of construction inputs, and inadequate supply of construction loans and foreign currency. Mr. Shemeles said that these challenges had caused a widespread delay in transferring house ownership to beneficiaries. He further noted that the private sector needs support from the government to satisfy the skyrocketing demand for housing due to increased economic growth and population. He also expressed the company’s interest in taking part in the condominium house schemes led by the government to benefit the low-income earners. Further, Mr. Shemeles noted the need for the government to ease conditions such as obtaining construction permits and plots to speed up the construction sector.

Foreign real estate developers led by China-based Sino Mark Company that has partnered with a local company, Saba Engineering, have joined the market. Addis Ababa has a high potential for the real estate, but the challenges in the sector have to be addressed by a joint effort from the government and the private groups to maximize its potential.

The Board Chairman of East African Holding, Buzuayehu Tadele Bizenu, indicated in his Ethiopian...