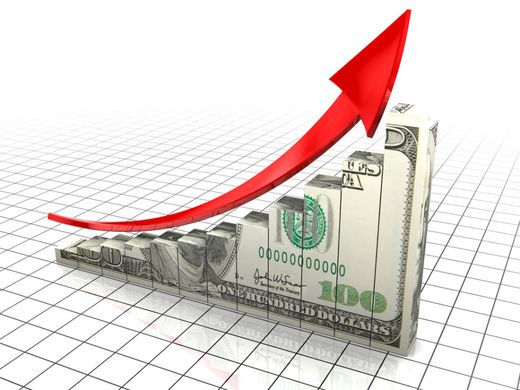 Ethiopia is the African country where is the most important number of millionaires. This comes from the success of the economic growth based on subcontracting.

The number of millionaires increased by 108% between 2007 and 2013 and reached 3,000 people. This growth is more important than anywhere else in Africa. One might explain it is due to the GDP growth that was two digits during the 2000’s.

The economic growth of the country is really dynamic, and reaches 10% on average for the last two decades. This is really impressive for a landlocked country, which became an economic strength even though the standards of living are still very low. In this context, it is no surprise that fortunes can growth quickly in real estate or textile, even though the country is mostly rural.

Ethiopia has lured foreign investors thanks to a political regime very stable and authoritarian. Capital came from the Golf, China, or Europe, and were attracted by the cheap workforce.

But these incredible growth rates have been getting lower, and around 10 millions of Ethiopian people still depend on food aid. But foreign investors are still keen to invest in the most dynamic sectors of the country (real estate, coffee, textile…).